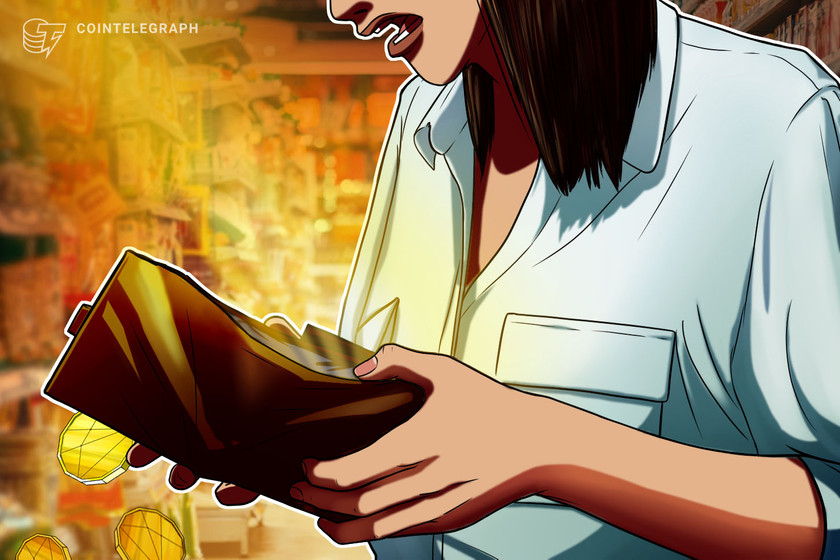 James Bromley, a partner at law firm Sullivan & Cromwell representing debtors in FTX’s bankruptcy case in the District of Delaware, has said that assets at the firm continue to be at risk from cyberattacks.

In a livestream of FTX Trading’s bankruptcy proceedings on Nov. 22, Bromley said new FTX CEO John Ray had laid out core objections aimed at getting the firm, remaining employees, and funds through the controversial and public collapse. According to the FTX co-counsel, a core group of employees have continued to work at the exchange to ensure assets were secure and records maintained, but hackers have posed a threat since Nov. 11 when the company filed for Chapter 11.

“We’re not just talking about crypto assets, or cash assets, or physical assets — we’re also talking about information, and information here is an asset,” said Bromley. “Unfortunately […] a substantial amount of assets have either been stolen or are missing. We are suffering from cyberattacks, both on the petition date and the days following, and we have, as I mentioned earlier, engaged sophisticated expertise to protect against the hacks, but they continue.”

The lawyer said that FTX had enlisted the help of several legal, cybersecurity, and blockchain analysis firms as part of the proceedings, including Chainalysis — the firm has previously provided information relevant to crypto-related enforcement cases by U.S. government agencies. Bromley added there was another cybersecurity firm involved in the case, but said he would not disclose its identity due to concerns hackers would benefit from the information.

An unknown actor already removed 228,523 Ether (ETH) from FTX amid the exchange’s collapse and bankruptcy, later converting some of the funds into Bitcoin (BTC). As of Nov. 21, the attacker had moved roughly $200 million in ETH to 12 different wallet addresses.

Reorganization at the leadership level was also a priority objective for FTX under Ray, who criticized former CEO Sam Bankman-Fried’s public comments on the debacle. Bromley added that under Bankman-Fried, the exchange had been “in the control of a small group of inexperienced and unsophisticated individuals,” some or all of whom may have been compromised.

The livestreamed hearing was the first available to the public since FTX Group’s bankruptcy filing on Nov. 11, but new information on the company’s collapse continues to be released through court documents and media outlets. Bankman-Fried, his family members, and other high-level FTX executives reportedly purchased multiple properties in the Bahamas worth more than $121 million. Bromley said in court that an entity associated with Alameda Research bought roughly $300 million worth of real estate in the island nation, but did not explicitly name the former FTX CEO.