Ethereum: This can be a setback for ETH ahead of the Merge


Polygon is planning to kick its operations into high gear especially now that the Ethereum Merge has been finalized. Polygon’s latest announcement reveals an ambitious goal that if successful, will solidify its position as the most powerful Ethereum L2 solution.

Polygon revealed in a recent blog post that it is experimenting on different block sizes through its Avail testnet. It plans to increase its network performance by roughly 50X compared to its current capacity. It is aiming to achieve this by increasing its block size from two MB to 128 MB.

The second piece in our Avail Scaling series is titled ‘From 2 MB to 128 MB Blocks’ and addresses why @0xPolygonAvail can scale to 50x its current performance.

Learn how modular blockchains work, & why they can scale much more easily than other chains.https://t.co/vYP0gCCm9Q

Such a massive boost in transaction speeds would allow Polygon to secure the top spot as the fastest Ethereum layer 2 solution. Polygon also stated that the block designs will facilitate low network fees despite increased block size.

“Avail’s design fosters the continued growth of transaction throughput (and affordability of transaction costs), even in a fully decentralized system.”

Mirror on the wall for MATIC?

A combination of faster transactions and low transaction fees would be refreshing for users. Especially, now that Ethereum has switched to PoS where robust growth is anticipated.

MATIC is still heavily drawn down from its historic all-time high (ATH) despite its recovery in the last three months. It did show some price weakness in the last three days leading to a slippage below its ascending support line.

MATIC bears experienced friction at $0.85 after the price pushed into the 50% RSI level. This means there is an increased possibility of a bullish reversal. 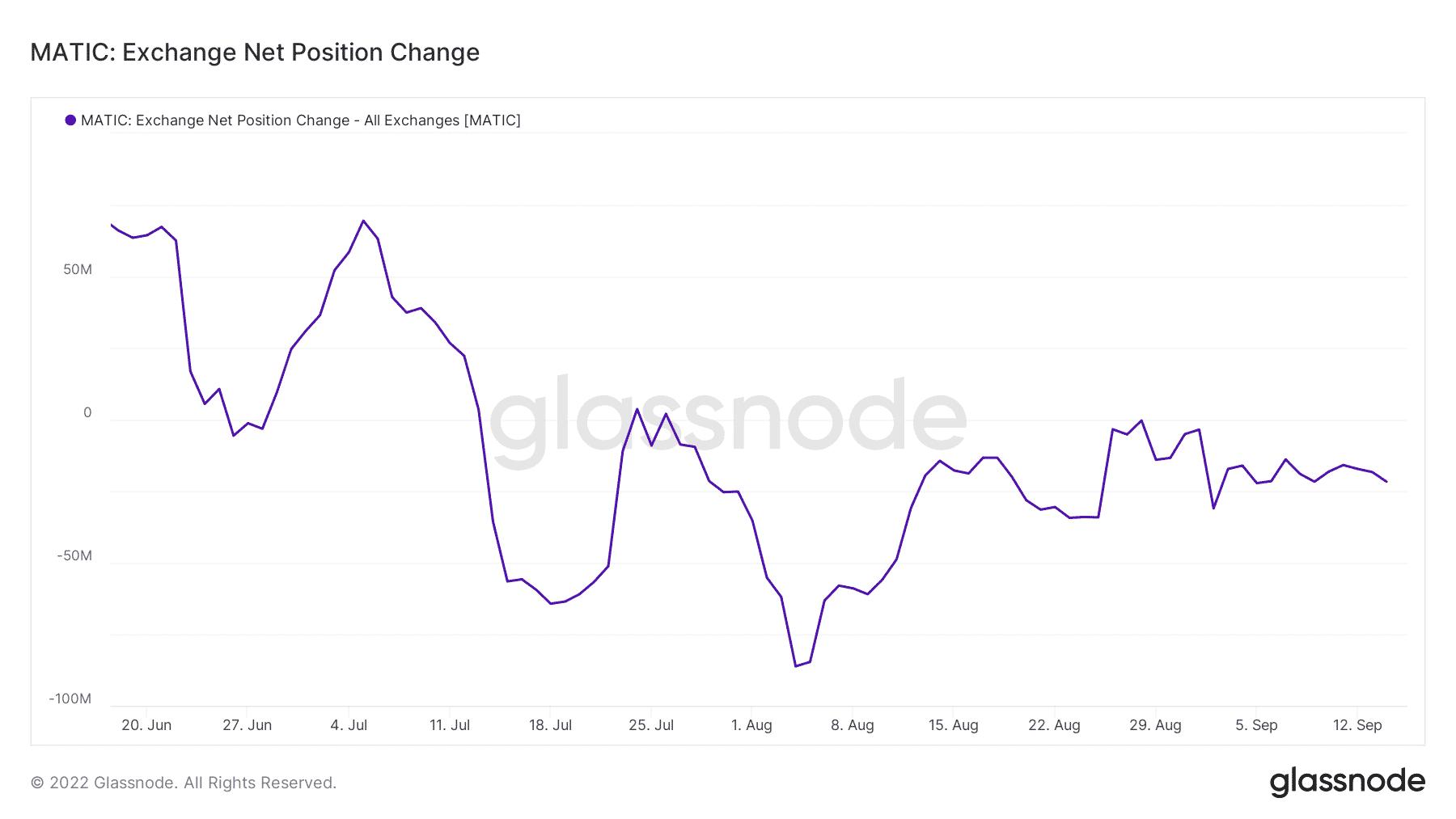 The observation confirms that MATIC is flowing out of exchanges and this is a sign in support of the bulls. MATIC’s velocity has also shifted from bearish to bullish, reflecting the observed exchange outflows. 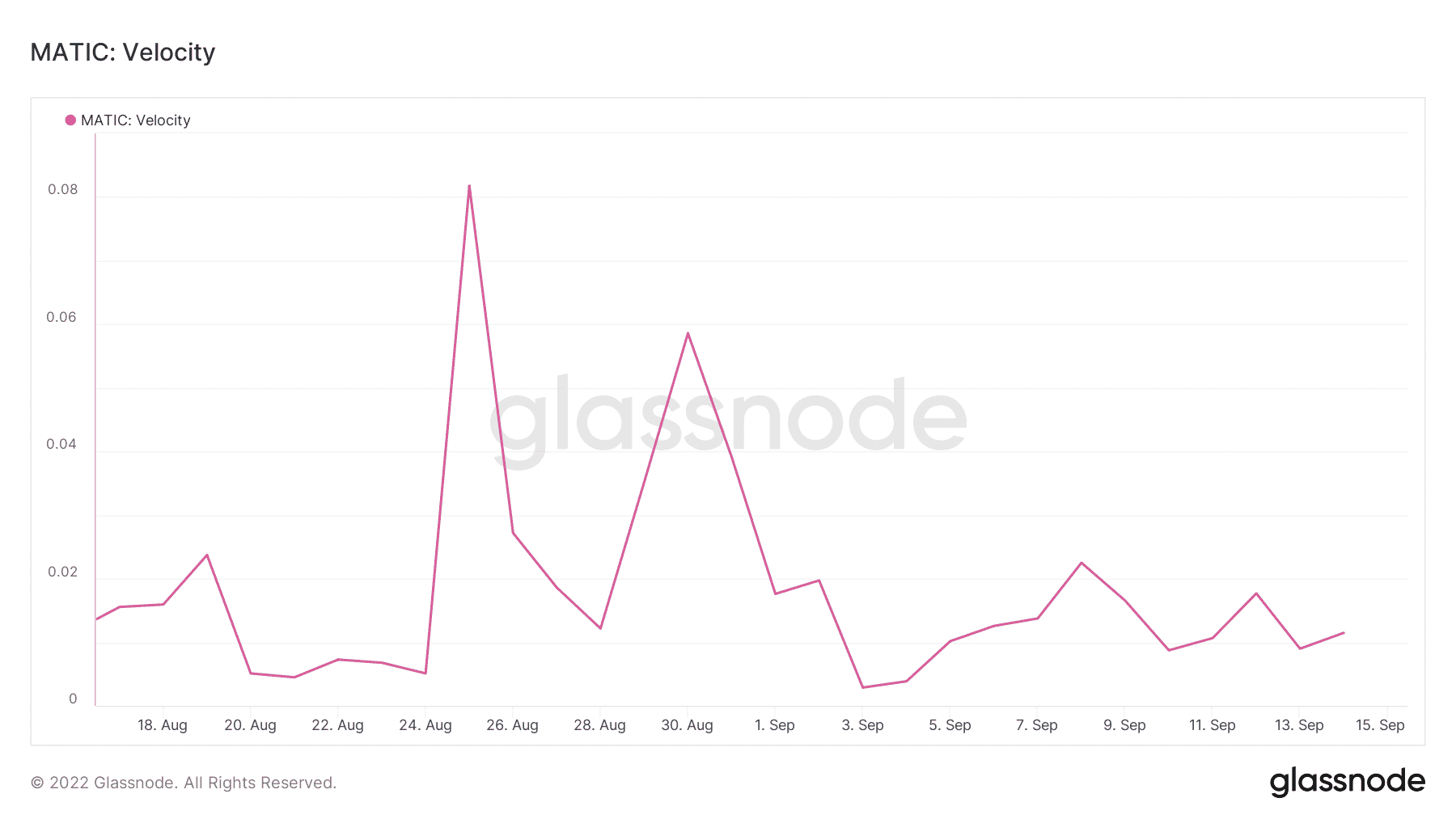 Polygon’s scaling plans underscore a wave of potential value ahead for MATIC. Although this may help secure long-term value, its short-term performance remains subdued, but that might be about to change.

Polkadot: How soon can traders expect DOT to go up in Q4

Assessing the odds of SAND reaching $1 in the coming week

Optimism: Rally in on-chain activity, but holders are in losses, here’s why