The price of many crypto assets, in the last 30 days, registered bearish retracements from highs logged in July. Furthermore, the hawkish remarks made by Federal Reserve Chair Jerome Powell on 26 August caused the market to plummet further, causing Bitcoin [BTC] and many other coins to close the month with double-digit price declines.

According to data from CoinGecko, the total cryptocurrency market capitalization dropped by 6% in August. While still far from its position 30 days ago, the market saw some recovery in the last 24 hours. 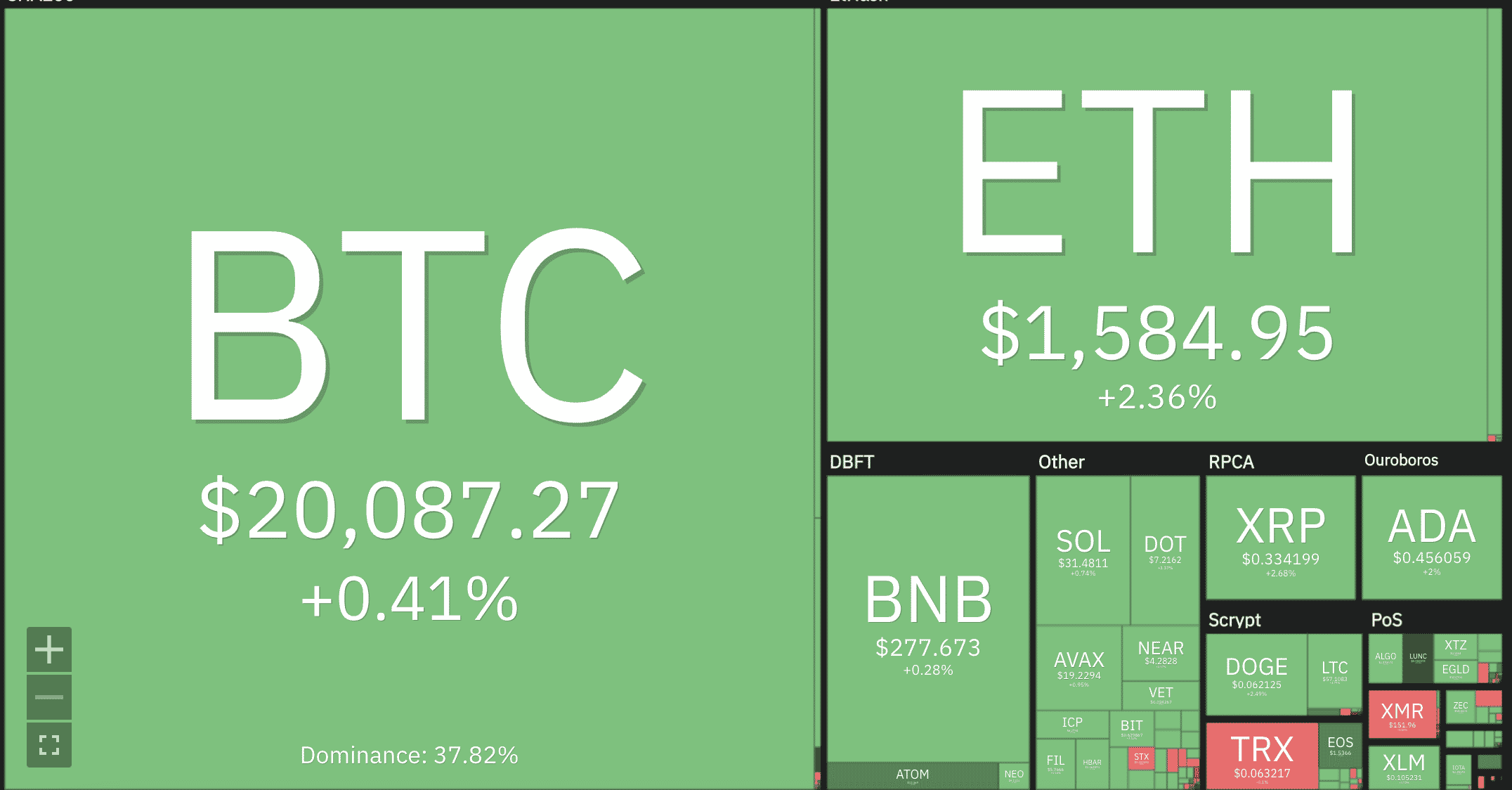 Just before you buy the dip

According to analyst Easy on Chain on Cryptoquant, there has been a consistent decline in transactions processed on the BTC network. As a result of a fall in demand on the network, there has been a drop in the percentage of fees in total block rewards.

This analyst further stated that when the percentage of the fee in the block reward drops and remains below 3%, this could be an indication that the price of BTC is oversold.

Furthermore, this may be an indication of a bearish cycle brought about by the low demand on the network.

With demand currently at its lowest point, the analyst concluded that “the new bull cycle is still far” for BTC.

For any bullish correction to take place, the analyst opined that,

“We should wait until the percentage of fee in total block reward manages to remain above 3%, which would indicate new demand in the network.”

Furthermore, another analyst, Tariq Dabil, stated that the bear run was far from over as active addresses on the BTC network remained in the neutral zone. According to Dabil,

“Active Addresses is still in neutral territory where this is a relief from the fear of upcoming dump and also a sign that the bull run is still in need of time to come by.” A look at BTC’s Mean Dollar Invested Age(MDIA) on Santiment confirmed the above-mentioned opinions. In the last six months, BTC’s MDIA has climbed by 41%.

According to the analytics platform, if there is a long stretch (months at a time) in an asset’s MDIA, this generally implies that there is some concerning stagnancy on that coin’s network. In this case, the asset’s price might find it difficult to see any growth.

According to Bloomberg, September, historically, has been one of the worst for BTC as the price of the token “has averaged an 8.5% drop for the month over the past five years.”  Investors, therefore, need to be mindful of this. 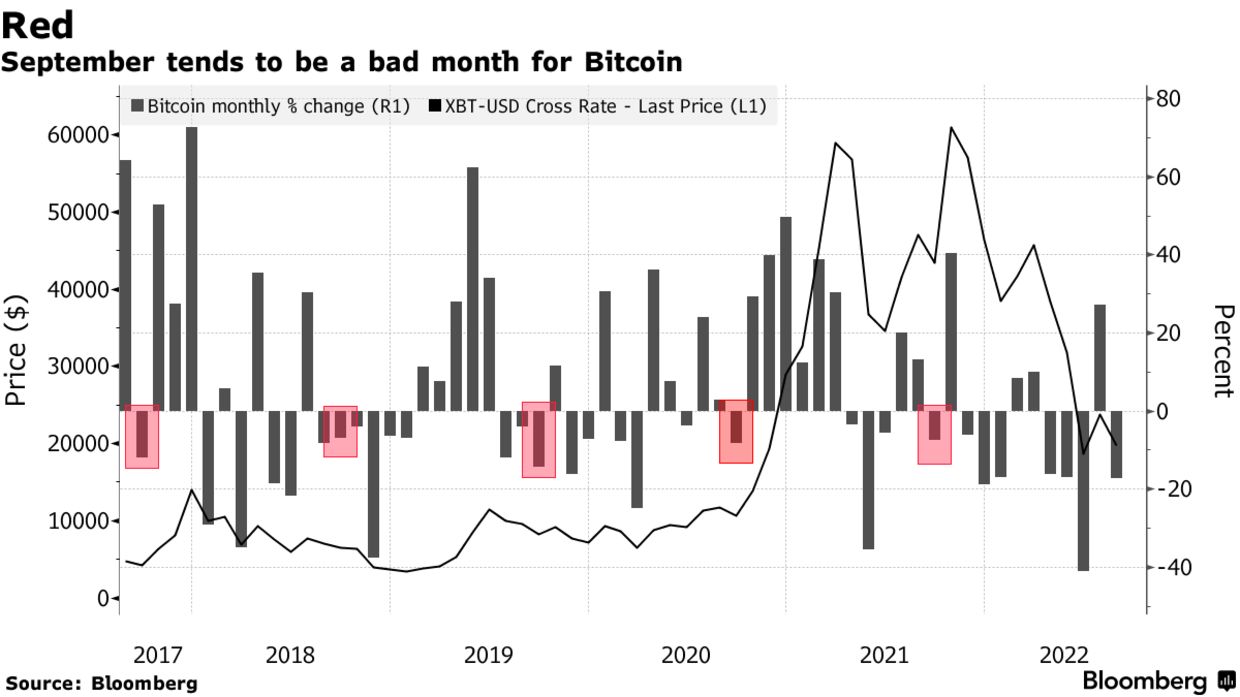