Algorand: A full picture of how ALGO has fared in last 30 days


The crypto market has seen its fair share of attacks and scams since its inception with Bitcoin.

But over the last year, the rapid growth has been acting as a catalyst for cyber criminals making the crypto space both a target and a tool for their illicit activities.

According to the mid-year blockchain security and AML report from SlowMist, the number of incidents across blockchains between January and June has been on an uptrend.

About 77% of these incidents have been caused due to the project’s very own vulnerabilities. Thus, resulting in a loss of about $1.84 billion.

Another 21% of them have mostly been some or other kind of scams such as phishing and rug pull which caused a loss of $130 million in six months. 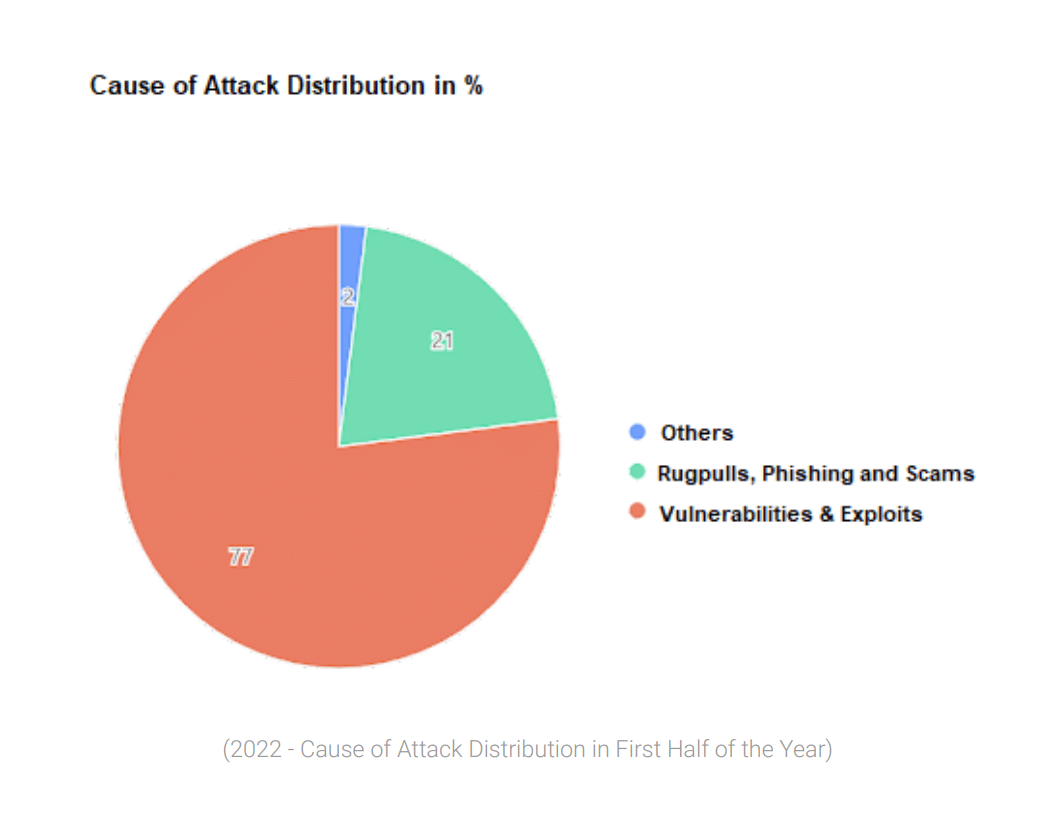 Majority of the attacks are caused by vulnerabilities of the projects | Source: SlowMist

Attacks and scams cannot be predicted. But the increase in crypto crimes can be attributed to the sudden rise in the popularity of blockchains and DeFi protocols. 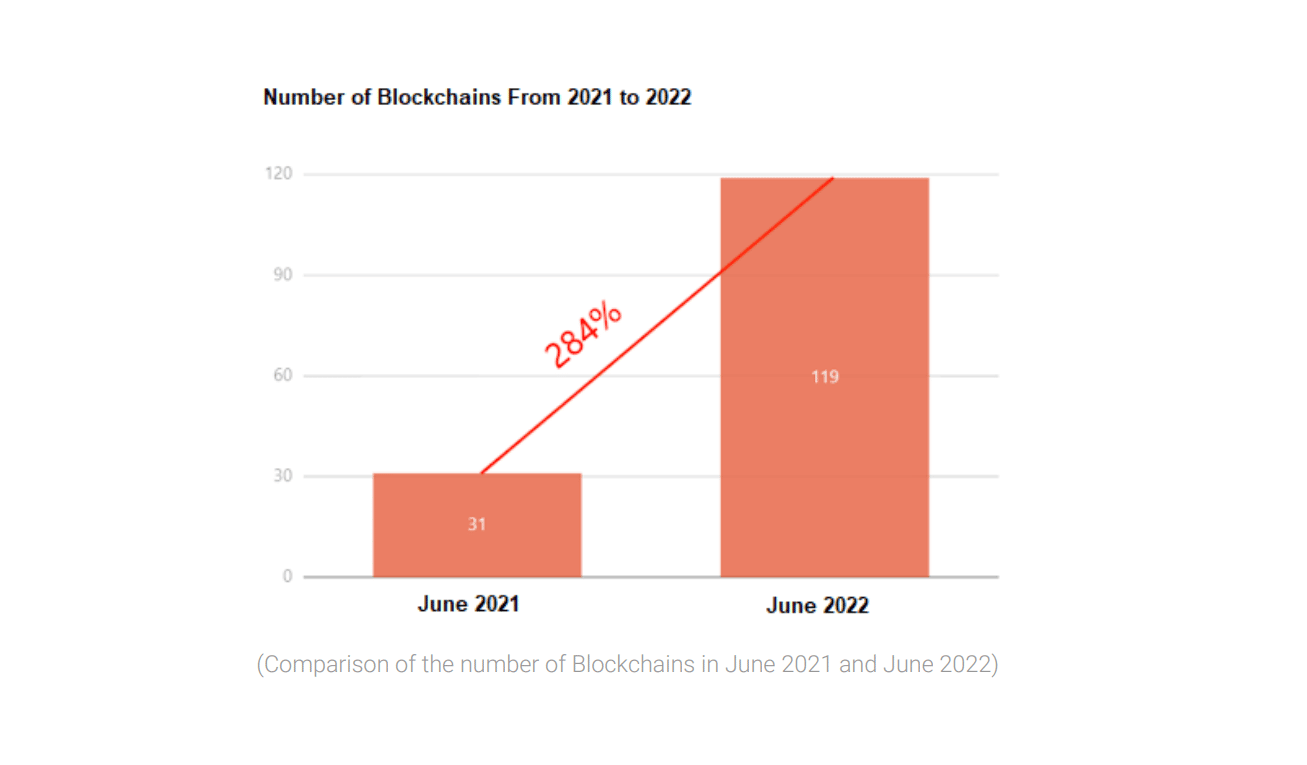 Growth of Blockchains between June 2021 and June 2022 | Source: SlowMist

Chains like Solana and Avalanche led an increase in the number of DeFi protocols.

However, with the passing of time, these vulnerabilities are being taken care of. The credit for which goes to the likes of whitehat hackers and education concerning web3 adoption.

The increasing awareness among users is reducing the risks of scams and rug pulls. And, the government is beginning to take measures to curb the possibilities of crypto crimes.

The latest move has been the blacklisting of Tornado Cash. The platform which has been the medium for money laundering by the likes of the Lazarus group.

As per the report, about 74.7% of all the funds laundered on the Ethereum blockchain were received by Tornado Cash amounting to 300.16k ETH ($563.8 million). 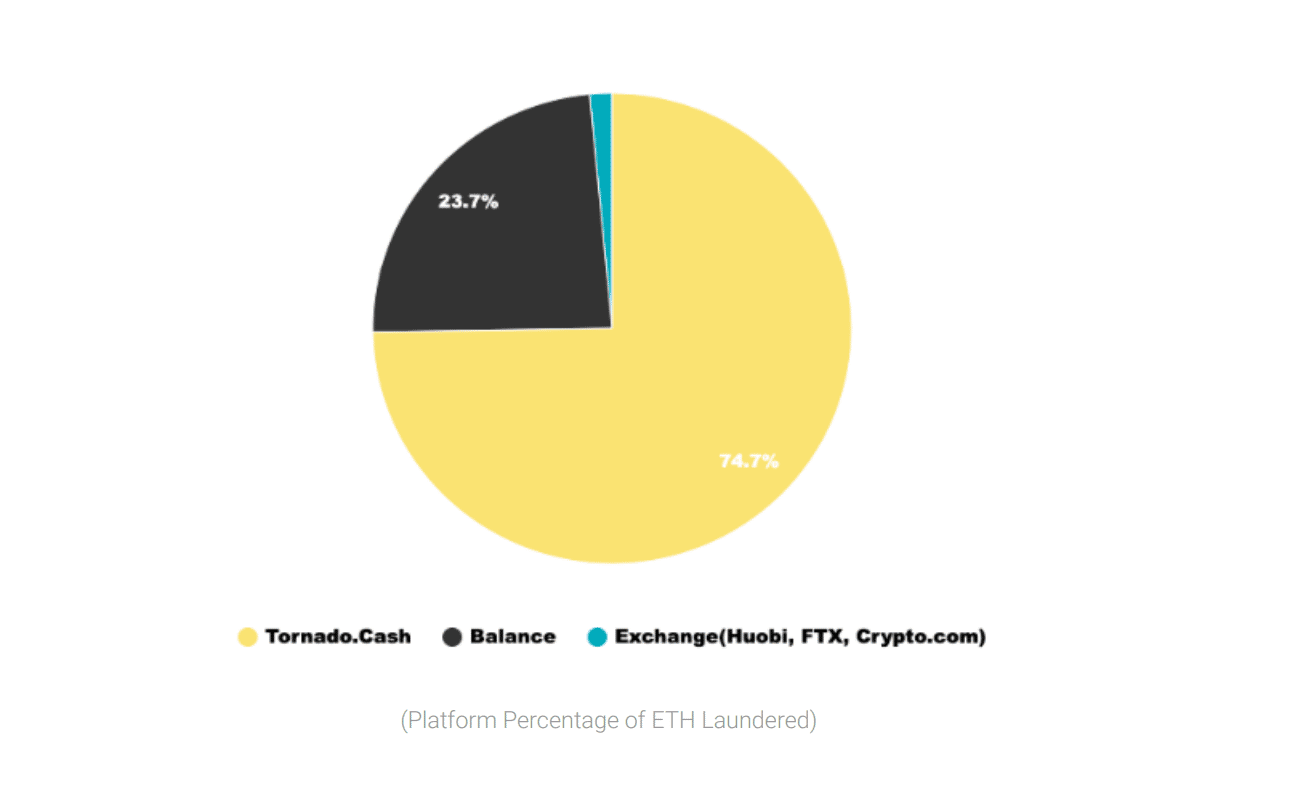 Cosmos collects liquidity and prepares for a move up, but only if ATOM…