The Merge has been anticipated for so long and so highly that at this point, it seems to be the turning point for both Ethereum and Decentralized Finance.

In fact, perhaps, contrary to popular perception, Layer 2 solutions that have already been doing the same thing The Merge would do are also set to benefit from it.

Loopring and The Merge

After completing the Goerli Testnet Merge, it was announced that “The Merge” is all set to arrive between 15-16 September, By doing so, Ethereum will become a Proof of Stake consensus chain, making it faster, cheaper, and scalable.

This is approximately Sept 15-16th

The Merge is officially scheduled 📆

Ethereum L2s like Loopring have already been furthering DeFi using these techniques. Loopring, in particular, is looking to leverage The Merge to become a DeFi and NFT hub in the near future.

In its upcoming goals, Loopring intends to develop and provide open-source code in order to make it easier for developers to build their NFT marketplaces.

Building on the same, Loopring yesterday announced the launch of another NFT marketplace on L2, called in partnership with Uptick. This will also extend the use of Loopring’s native token LRC by allowing minting, listing, and trading using the asset.

Since L2 currently has over 135k accounts, which cumulatively have conducted over $5.4 billion worth of trades since L2’s inception, the chain has a lot of room for growth.

This will also trigger much-needed impact on the asset. Especially since it’s a whale token that dominates more than 42% of LRC’s circulating supply.

Although the remaining 58% is in the hands of investors and traders, it still needs more retail investors’ presence. At the moment, less than 0.27% of Loopring’s investors actively conduct transactions on-chain. 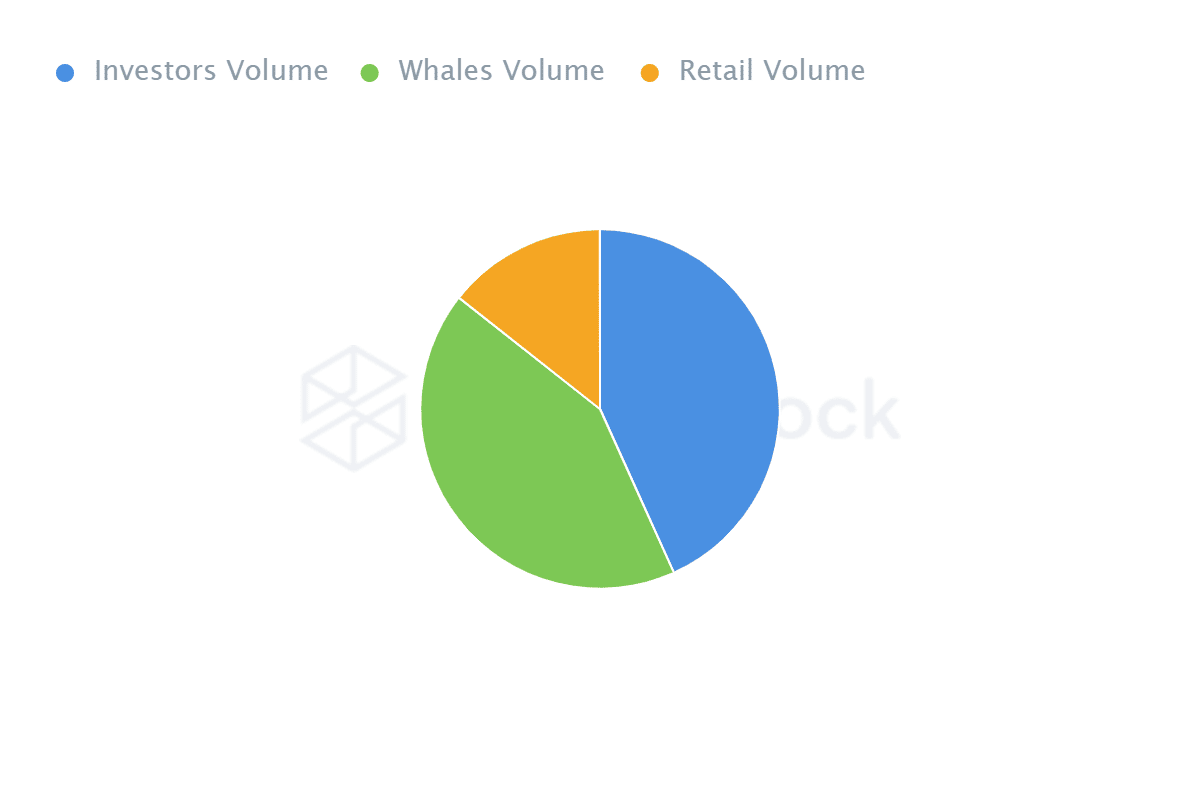 Of the 175k users to exist, only 475 of them are active addresses, creating a need for more serious users. Once the market recovers and Ethereum goes through The Merge over the next month, the situation is expected to turn around. 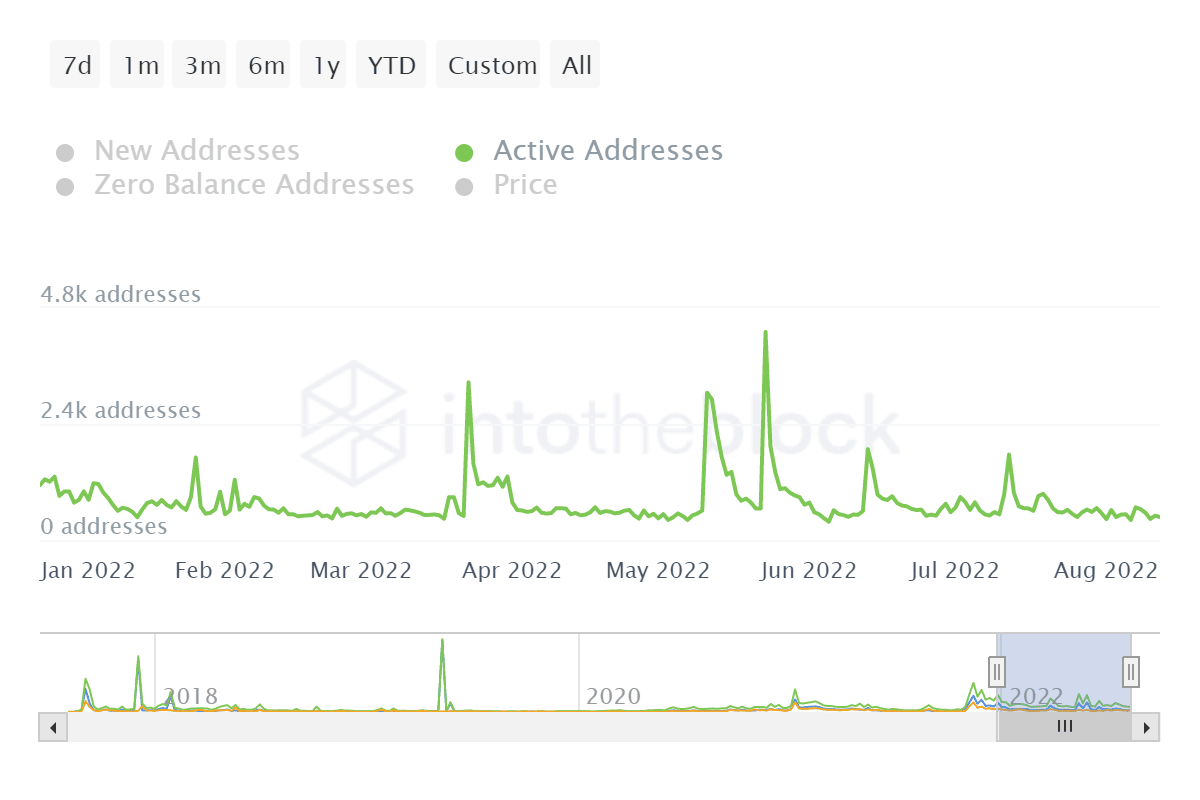